Mr Toole said UGLRL is delivering on its promise to deliver a new regional head office and purpose-built Network Control Centre as part of its $1.5 billion contract to operate and maintain the Country Regional Network (CRN) on behalf of Transport for NSW.

“The CRN is the backbone of NSW’s regional rail network for all our customers, from our rail passengers to farmers and industry, and to today open the headquarters in Orange builds on NSW Government’s vision to deliver more jobs and major infrastructure in the regions,” Mr Toole said.

The above is an extract from the link below.  Please click on the link to read more about it on the NSW Government website. 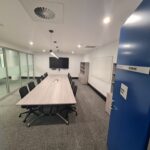 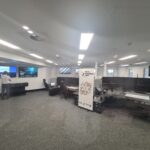 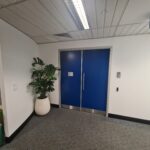 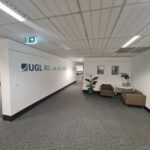 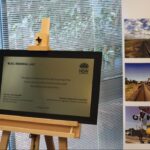 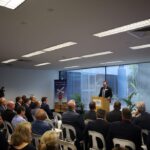 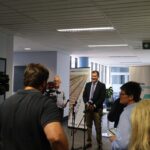 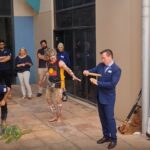 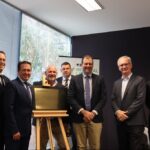 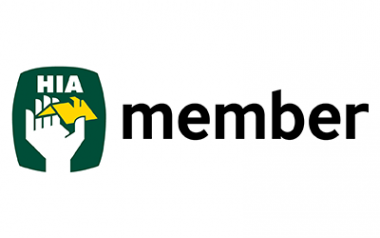 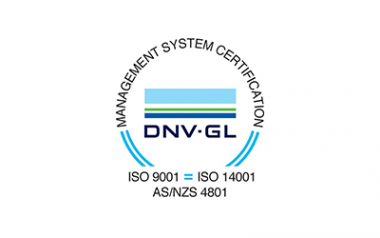 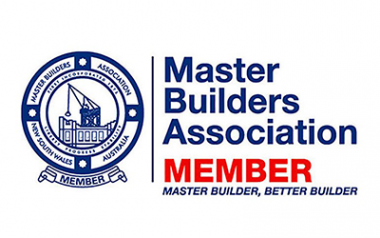